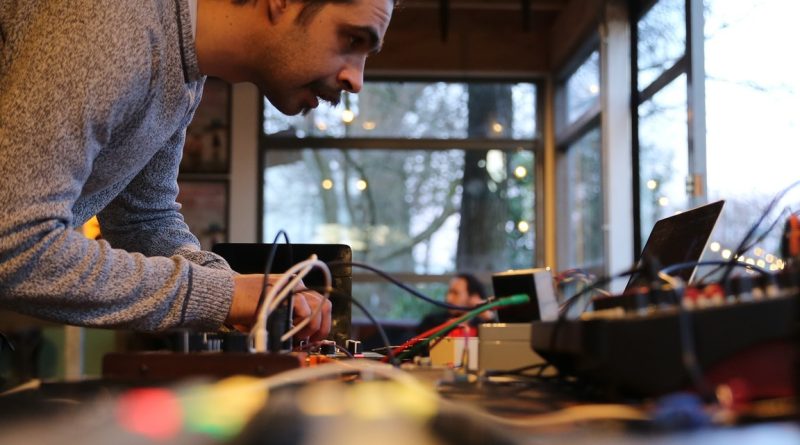 On the central portal of the western side of Saint-Denis’s cathedral we read:

“The noble work shines, but the work that nobly shines should illuminate the spirits, so that, through true lights, they come to the true Light, to which Christ is the true door [access]. How [the true Light] is present in these [lights] is shown by the golden gate: even the dull spirit rises, through material reality, to the True; it, which before had sunk, now, at the sight of this Light, rises again”.

This quote and many others affixed by Abbot Suger to the portals and stained glass windows of the French Gothic cathedral suggest that material reality acquires an anagogic function through the use of light. This function leads thought beyond itself, a thought that finds its maximum expression in the metaphysical aspect of light.

Light is architecture, sublimation and spiritualization of the material.

We do not want to write a philosophical and theological treatise on Gothic architecture, but we intend to use the example of the skillful use of light in the great cathedral of Saint-Denis, an expedient in the search for the divine, as a premise to the amazing work of the multidisciplinary artist Federico Murgia, who shapes light and natural elements to amplify the public’s awareness of the intimate connection between man and environment.

An example of the sublimation of matter into light is Spectrum Tempesta, a work born from the collaboration between the multidisciplinary artist Federico Murgia and the producer / sound engineer Lorenzo De Beris.

Spectrum Tempesta is a synesthetic system for site-specific immersive performance that aims to drift the audience into an augmented state of awareness in relation to the natural world and more or less familiar natural phenomena. An artistic ceremony that celebrates the uniqueness of climate events and water states, distorting and reshaping them through carefully generated light and sound motifs. A profound symbiosis between nature and technology that aims to transcend this duality through an orchestrated experience that brings together the spontaneous randomness and the pure kinetic qualities of natural events with technological structures and abstract patterns.  A sort of techno-ecology performative manifesto.

Technically Spectrum Tempesta consists of the use of colorful stroboscopic lights and live sound processing to enhance water-based atmospheric phenomena, such as hailstorms, rainstorms, dense fog and so on.

This project aims to provide a full immersion in the natural elements altering the sensorial perception and cognitive response toward atmospheric phenomena that are familiar but we don’t usually pay attention to.

Utilizing patterns provided by the weather, and artificially through a sprinklers irrigation system, the artists transform and dissect in real-time, both visually and acoustically, the surrounding atmosphere. The live manipulation transforms the perception of the surrounding into a data-driven digital storm.

The artists designed software and devices that forge a sound and visual experience from the interaction with the climatic events.

The equipment involved in the system is composed of various kinds of technologies: a series of custom-built strobe lights and contact microphones, Arduino and ESP microcontrollers, sensors, a custom wireless network using OSC and WDMX protocols, software as Max/MSP and Ableton Live, DMX strobes and analog synthesizers.

The artists designed a modular system of custom waterproof devices containing RGB strobe lights and contact microphones to be distributed in the space that serves as visual output and sound input for the performance.

Via this custom chain of light and audio systems, they establish a direct connection between recognized patterns in the natural phenomena and visual/musical sequences. This back and forth communication among sound, lights and organic events, its able to alter the perception of reality (sensorial ambiance) and synesthetically guide the audience to uncanny states of mind.

Thus, if in Suger we find the concept of “lux mirabilis et continua” (De consecratione, 100, 20) aimed at a purely faith-based aspect (in which the believer’s imagination is appealed to), in Murgia the metaphysical becomes reality. The artist, like an alchemist, creates ephemeral architecture and immersive environments through the use of light and water that amplify the perceptive experience of the public.

Federico Murgia is an Italian multidisciplinary artist who lives and works in Haarlem/Amsterdam. He received a BA of Graphic Arts at Accademia delle Belle Arti in Bologna, and a MFA in Interactive Media and Environments at the Frank Mohr Institute in Groningen. Murgia’s background in graphics and drawing has expanded towards more immersive and hybrid practices, exploring the intangible correlations between sonic, light and other elements at the edge of the human perceptual envelope. Both in his sculptural and graphical productions, as well as in his site-specific installations, Murgia is particularly interested in evoking unusual and ancestral sensations, triggering sensorial experiences at the verge of transcendence. He works at Optofonica with Maurizio Martinucci (TeZ), a laboratory for Art/Science in Amsterdam. He collaborated with designers, musicians and many other creatives from different disciplines. His works have been exhibited across Europe in museums (as EYE Film Museum NL, Palazzo Gambalunga IT); festivals (as Dutch Design Week NL, Gogbot NL, Share IT); galleries (as Galerie Reuten NL, Np3 NL, L’ Ariete IT); independent venues (as The Gym NL, The New Current NL, The Drawing Hub DE) and art fairs (Art on Paper NL, The Others IT). 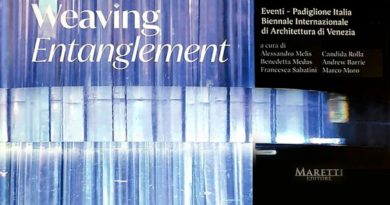 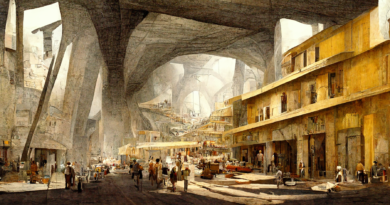 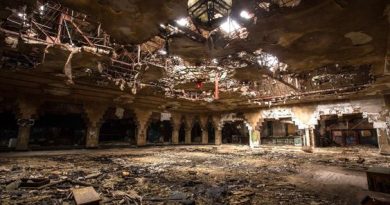 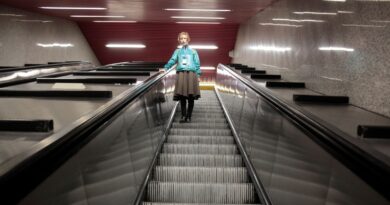 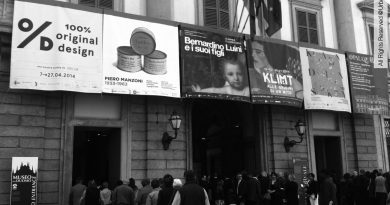 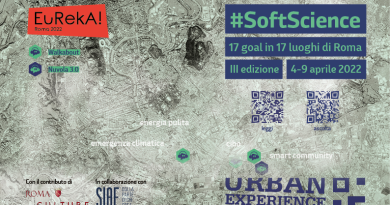